I’ve long wanted to make a grand waterfall, with a cave behind it. I’m quite happy with the result, also I think we need more natural caves in this style. Would you like to see a modular cave set with elements that could connect this map? 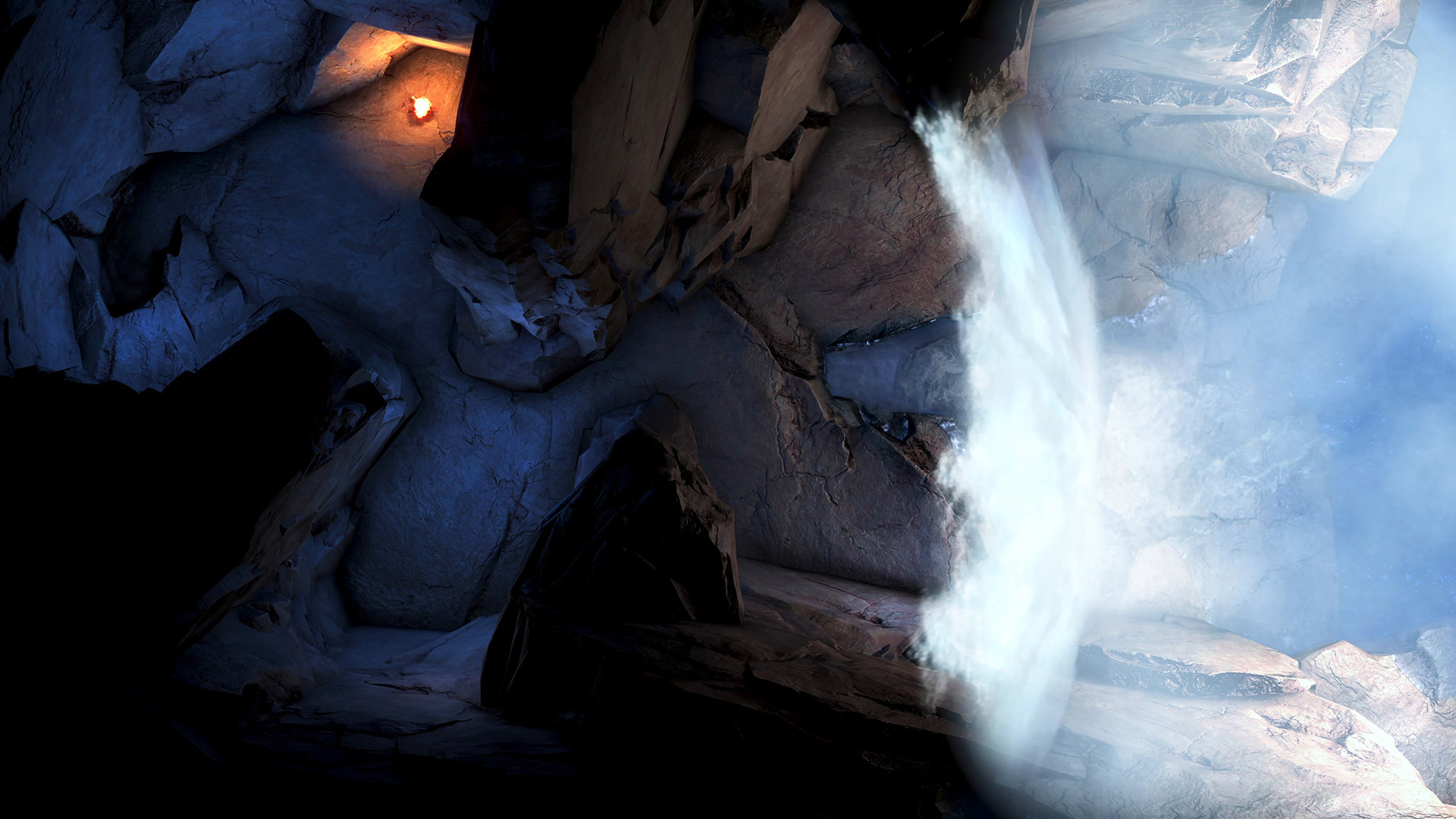 Besides the day and night versions, you as a Chaotic Good Patron also find a frozen version in this set: 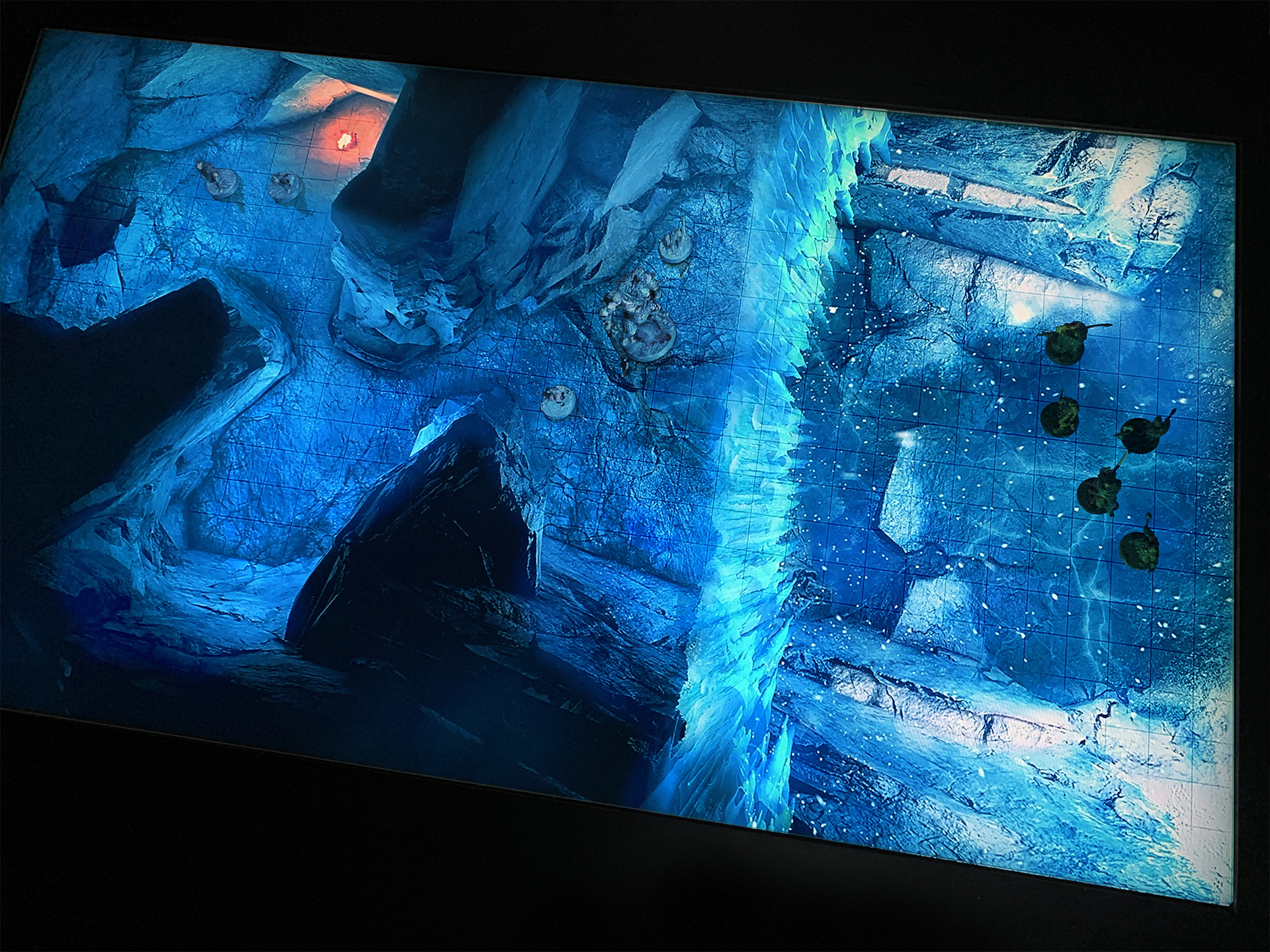 The exclusive map is an exciting natural cave beyond the main scene (normal and frozen versions), but could very well be used as a standalone map I think:

The cave beyond the main scene is given out to patrons in a private message who support all three creations that I release during the month.
If you don’t receive the message containing the URL to the exclusive folder in a few hours, edit your membership to support every (three) creations of the month and you’ll get the exclusive maps in the next month.

The scenes in this pack also fit the Thieves Hideout pack I released in May.

Find your reward in this shared folder: https://drive.google.com/drive/folders/1qA_8mH0tfI6HiPcgY7_THUs-gbrOvzHA?usp=sharing

I’m listening to you, so don’t hesitate to submit theme requests here in the comment section or in a private message.
Thank you for your continued support!