We arrived in the far north, the realm of eternal winter. This time, I made the creaky dock of the frozen harbor and a northern settlement for CG Patrons, where frosty adventures await us among snow-covered houses under the ominous northern lights zigzagging in the sky. 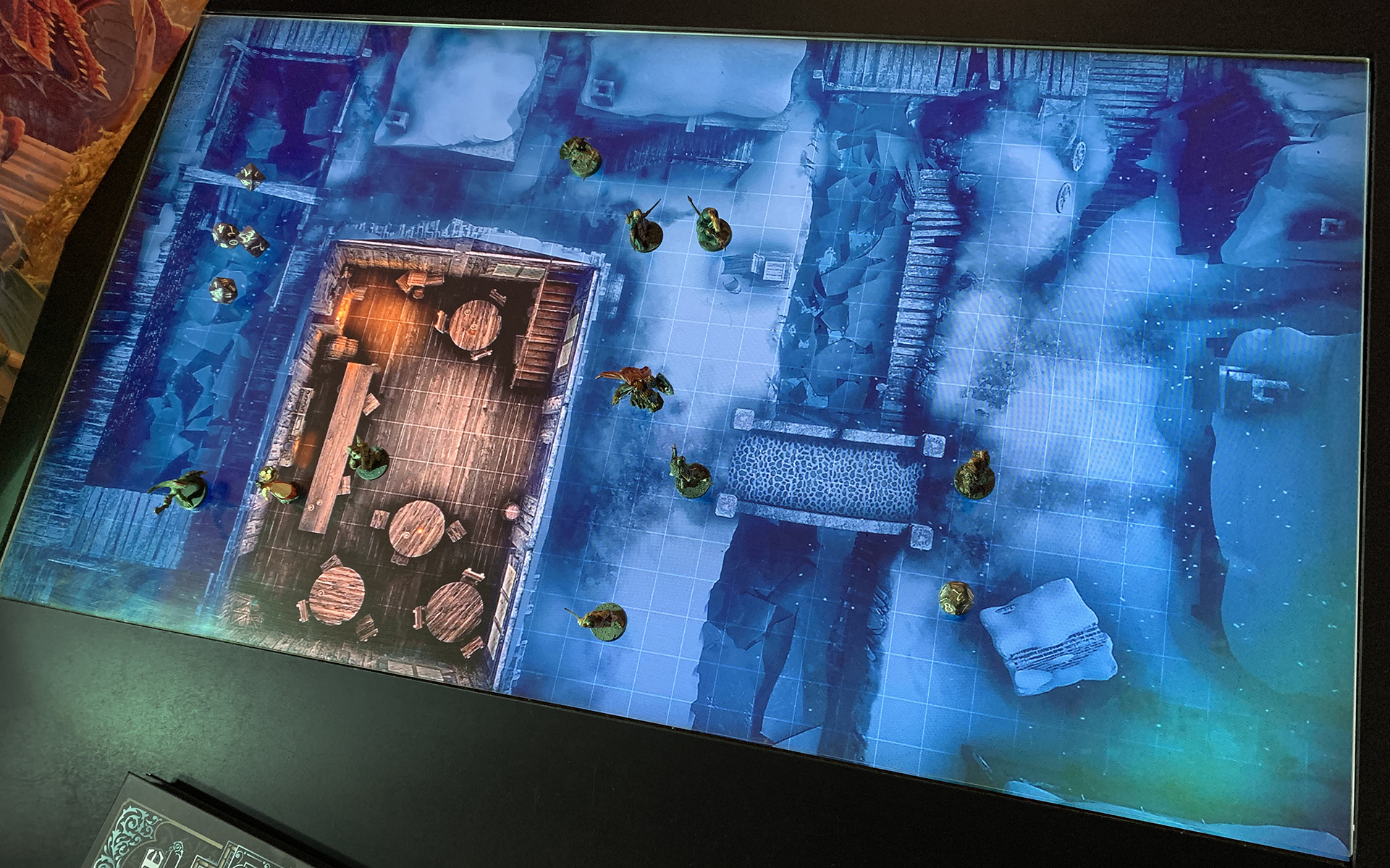 More than 90% of my Patrons chose the Chaotic Good tier. I’d encourage you to increase your pledge to the most popular Chaotic Good level by editing your membership and get access to all the exclusive content (even CG exclusive static images and night versions) which was released from the beginning.